Javascript must be enabled to continue!
Artists
Giorgos Kontrafouris
piano

Giorgos Kontrafouris was born in Athens, Greece in 1967. He studied classical piano at the National Conservatory in Athens. At the age of 16, he turned his interest to jazz music and he followed up jazz improvised lessons with Markos Alexiou. He studied also with Jim Beard and Jarmo Savolainen. He holds a Bachelor’s degree and a Master’s degree in Jazz Performance from Sibelius Academy in Finland. 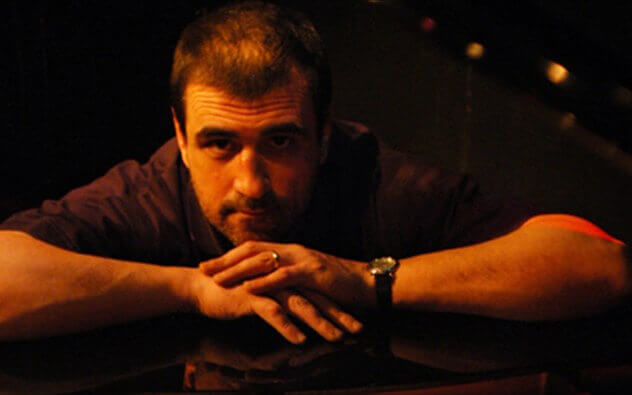